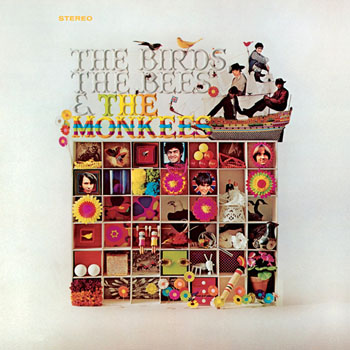 The Birds, The Bees & The Monkees

Out went the call, to one and to all
That echoed and rolled like the thunder
Trumpets and drums
More upon more, war upon war
Rolling the call of come out to war

Throughout the night, they fashioned their might
With right on the side of the mighty
They puzzled their minds
Plan upon plan, man upon man
In the dying of dawn the great war began

The met on the battlefield, banner in hand
They looked out across the vacant land
And the counted the missing
One upon one, none upon none
The war, it was over before it began

The Birds, The Bees & The Monkees