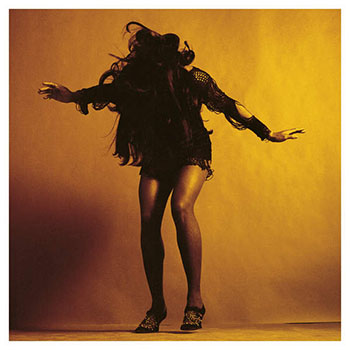 Everything You've Come To Expect

Now I know jealousy
I caught you talking to the real me
Can't tell you how unhappy that shit makes me
If you hear him calling, promise you'll ignore him

He's kind of my enemy
Whenever I'm on to something good you see
He always waltzes in to spoil it for me
And I can see him starting, want to break my heart then
That's the way to do it

Glass-bottomed ego
It's still afloat but can't you see the cracks appearing in the base?

Yeah I'm the mystery man that's been unmasked
I'm getting caught in my own trap
I'm leaning in to kiss the past goodbye
Yeah I'll be leaving now, I'm making tracks
And I doubt that I'll be coming back
Oh the night is young, baby make it a blast
Cause you know it's growing up so fast

Glass-bottomed ego
I'm still afloat but can't you see the cracks appearing in the base?

Everything You've Come To Expect