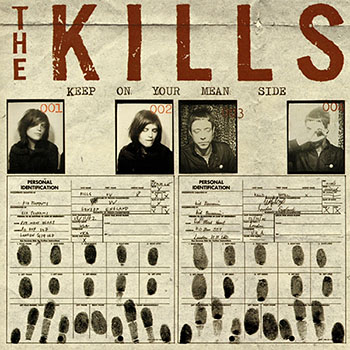 Keep On Your Mean Side

And sometimes, they drew on the boards like
They would draw clouds as rain
And, sometimes they would draw maybe, lightning
And, and sometimes a sun if it was gonna' be sunny
But the thing that they did the weather man had to get
Get to the station early because
There was, they had to get make-up put on their hand

Keep On Your Mean Side