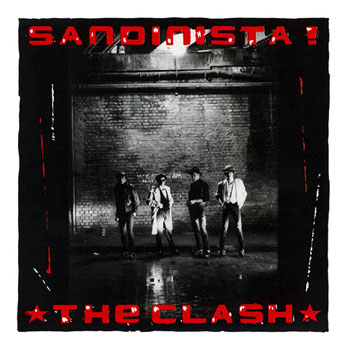 Working for the devil you'll have to pay his tax
That means going to see him down among the racks
You don't believe in him, but he can wait for you
You do his work so fine he'll remember you
He'll remember you

Voting for the law that's the general occupation
First comes the public safety, second comes the nation
You won't believe me now but there's been some illumination
The wisest cops have realized they f*cked the operation
They f*ck

And speaking of the devil he ain't been seen for years
'Crept every 20 min he zooms between me ears
I don't believe in books, but I read all the time
For ciphers to the riddles and reasons to the rhymes
Reasons to the rhymes, rhyme [Incomprehensible]