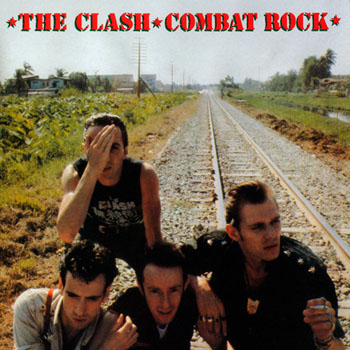 What of the neighbors and the prophets in bars?
What are they sayin' in the public bazaar?
We are tired of the tune you must not relent