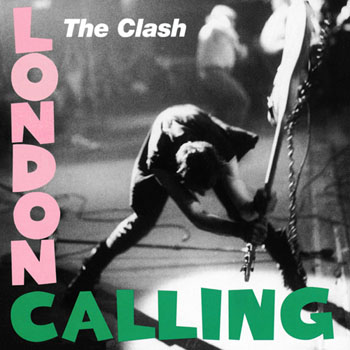 Kick over the wall 'cause government's to fall
How can you refuse it?
Let fury have the hour, anger can be power
Do you know that you can use it?

The voices in your head are calling
Stop wasting your time, there's nothing coming
Only a fool would think someone could save you

The men at the factory are old and cunning
You don't owe nothing, boy get runnin'
It's the best years of your life they want to steal