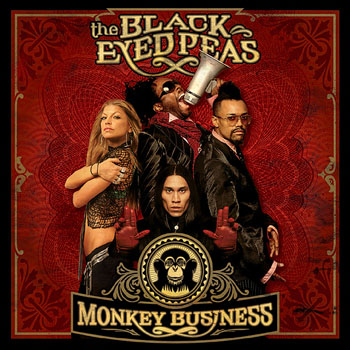 Johnny wanna be a big star
Get on stage and play the guitar
Make a little money, buy a fancy car
A big old house and a alligator
Just to match with them alligator shoes
He's a rich man so he's no longer singing the blues
He's singing songs about material things
And platinum rings and watches that go bling
But, diamonds don't blink in the dark
He a star now, but he ain't singing it from the heart
Sooner or later it's just gonna fall apart
Coz his fans can't relate to his new found art
He ain't doing what he did from the start
And that's puttin' in some feeling and thought
He decided to live his life shallow
Cash in his love for material.
And it's gone...

[Chorus]
Gone going, gone
Everything gone give a damn
Gone be the birds when they don't want to sing
"Gone people" up awkward with their things gone.

You see yourself in the mirror and you
Feel safe coz it looks familiar
But you're afraid to open up your soul coz you
Don't really know, don't really know who is
The person that's deep within
Coz you're content with just being the name brand band
And ya fail to see that its trivial,
insignificant, you addicted to material

I've seen your kind before
You the type that thinks souls is sold in a store
PACKAGE OF THE INSENCE STICKS
With A vegetarian MEAL
To you, that's righteous
You're fiction like books
You need to go out to life and look
Coz what happens when they take your material
and you already sold your soul?
And it's...