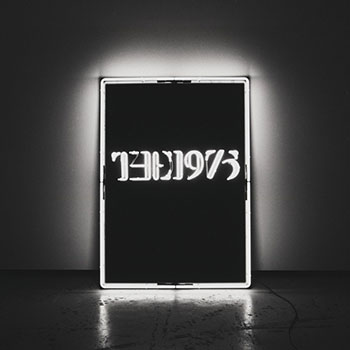 "Well I only brought 3, what you lookin' at me for?"
She's dressed in white and putting off crying

"Well you're the best man, so what's the plan?
Why don't you talk to Matty about it?"

I said, "I only brought 3 like I told you before
We're gonna have to ask about."

Who's he? Giving it the lips?
I've never seen him knockin' about
He looks just like me, but 6 foot 3
So I reckon you could knock him out

"Well, I think I'll say a couple of words if you don't mind
I never really got on with your bird the first time
I met her out, dressed in nowt
Telling everybody you were shagging about."

Well, who's this? Going for the kiss
I'm probably gonna yosh in your mouth
Because it's 3:05, I can hardly see
And I'm on the verge of passing out