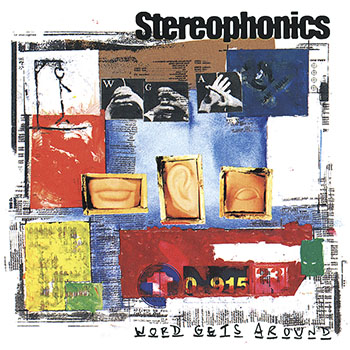 A week's too long not to ring
Re-colors her hair and waits for him
No cat against dog, just head over heels
Sex twice a day, best time in years
Oh no, why hasn't he phoned?
She has to wait until he's on his own
Lyin' and denyin' till nobody knows
I'll tell her this week is what he tells her to keep her on loan
He'll buy her one day

Sex drives, oral highs, cheated wives and spies
Cream cakes, coffee dates, floral gifts, goodbye
Passed away, for the day, had a change of kind
Sex change, too mundane for the average mind
Haa no, she just can't see where he is or where he's been
Looked prime and straight like she's always been
All that she saved for went missin' again

They found a body in the lake
Maybe, it wasn't really his name
Same color, same weight, same size feet
It's the not knowing that kills you
Oh no, the clock's stopped slow
Every time you're on your own
You hide from the spies so nobody knows
Scratch through the pages of a lazy days news for a clue
Still looking for you