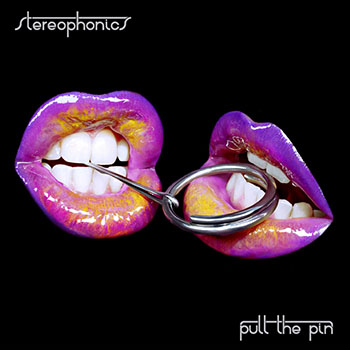 Outside it's summer, indoors it's cool
It's just after three, some kids leaving school
Policeman are walking, walking in lines
Tight side by side, a young boy's died

Fifteen years old, slow walking alone
They stole his phone, he never got home
Three boys in hoods, warm summer's day
Stuck him and killed him, then ran away

Now there's red spray paint slashed on the wall
RIP baby, I love you from all
Just that one moment ended their days
Outside my house on Daisy Lane