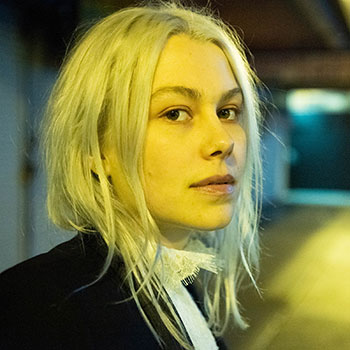 Silent night, holy night
All is calm, all is bright
Round yon Virgin, Mother and Child

...The settlement enables the company to continue making Oxycontin. According to the terms of the agreement, the Sackler family, owners of Purdue, will not be required to admit any wrongdoing. In other news today, NASA astronauts Jessica Meir and Christina Koch completed the first all-female spacewalk when they ventured outside of the International Space Station to replace a power controller. In Dallas, Texas, Amber Guyger has been found guilty of murder. Guyger, a white off-duty police officer, claims she mistakenly entered the apartment of her upstairs neighbor, Botham Jean, because she was distracted by her sexting with a fellow officer. Guyger claimed that upon entering the apartment, she felt fearful for her safety and felt justified in drawing her service revolver and shooting Jean dead. Guyger has been sentenced to ten years in prison. The Supreme Court is reviewing a Louisiana law that would effectively end women's access to abortion. The law, seen as a first step by evangelical conservatives toward the possible reversing of Roe vs. Wade, flies in the face of public opinion. The health and safety of women across the nation, particularly those from lower-income homes are especially vulnerable. Mick Mulvaney, the acting White House Chief of Staff, threw the Trump administration's defense against impeachment into disarray on Thursday when he said that the White House withheld nearly $400 million in military aid to Ukraine to further President Trump's political interests. And that's the seven o' clock news