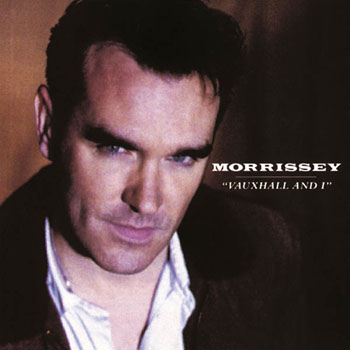 Spring-heeled Jim winks an eye
He'll do, he'll never be done to
He takes on whoever flew through
Well, it's the normal thing to do, ah

Spring-heeled Jim slurs the words
There's no need to be so knowing
Take life at five times the average speed, like I do
Until Jim feels the chill, oh, where did all the time go?

Once always in for the kill
Now it's too cold and he feels too old
Too old, mm, old