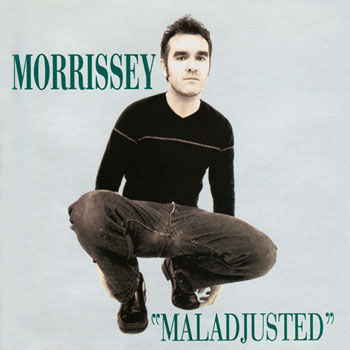 Bolt-lock your doors, alarm your cars
And still we move in closer every day
Top of the list is your smiling kids
But we'll be smiling too, so that's okay

Oh, and by the way
Thank you, because you're giving, giving, giving
And we're receiving no, no, we're taking
Keeping the population down

Your taxes paid, but police waylaid
And we knows when the school bus comes and goes
We're on your street, but you don't see us
Or, if you do, you smile and say, "Hello"

We're just keeping
The population down