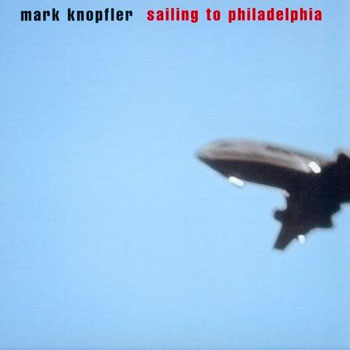 After two thousand came two thousand and one
To be the new champions, we were there for to run
From springtime in Arizona, 'til the fall in Monterey
And the raceways were the battlefields and we fought 'em all the way

Was at Phoenix in the morning, I had a wake-up call
She went around without a warning, put me in the wall
I drove Long Beach, California with three cracked vertebrae
And we went on to Indianapolis, Indiana in May

Well the Brickyard's there to crucify anyone who will not learn
I climbed a mountain to qualify, I went flat through the turns
But I was down in the might-have-beens and an old pal good as died
And I sat down in Gasoline Alley and I cried

Well we were in at the kill again on the Milwaukee Mile
And in June up in Michigan we were robbed at Belle Isle
Then it was on to Portland Oregon for the G.I. Joe
And I'd blown off almost everyone when I my motor let go

New England, Ontario we died in the dirt
Those walls from mid-Ohio to Toronto, they hurt
So we came to Road America where we burned up at the lake
But at the speedway at Nazareth I made no mistake