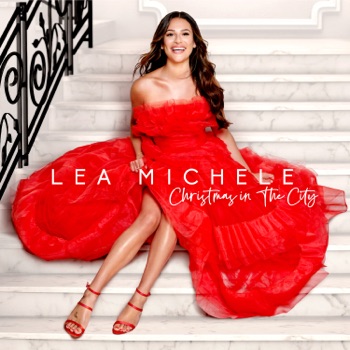 Christmas In The City

Find me on Broadway or at the ballet (Ooh)
And I'm five years old again (Ooh)
Making my wish list, but all I wish is (Ooh-ooh)
For another Christmas in New York

Oh, Santaland is ready to debut (Ooh)
When Macy is so packed, you can't get through (Ah)
The kids are lined up everywhere, spilling out into the square (Ah)
Suddenly it's Christmas in New York

Taxi
Take me straight to Central Park
You've got it, lady
Welcome to the Empire State building
Rockefeller Center

Find me on Broadway or at the ballet
And I'm five years old again
Making my wish list, but all I wish is
For another Christmas in New York

Can you hear the church bells ring-a-ling? (Ring, ring, dong, ring)
As the choirs do their caroling (here we go caroling)
The Saint Patties activity is something everyone should see (Ah, ah)
It even makes the Grinch believe

No, there's nothing that
We should all have Christmas in New York

Christmas In The City