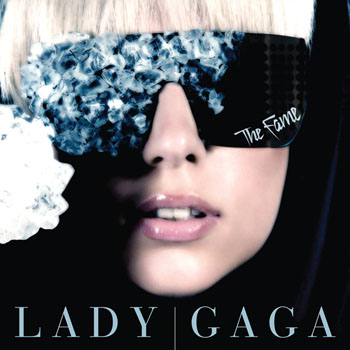 Midnight rush with a pen in my hand
Inkin Lincoln, sand-script with a fan
Remembering me before it began
Sometimes I felt so def in the jam

'Cause I do not accept any less
Than someone just as real, as fabulous

Got something really shiny to start
Want me to sign there on your range rover heart?
I've heard it before, yeah, the dinners were nice
Till your diamond words melted into some ice

You should been rapping to the beat of my song Mr. California
Paper gangsta and I'm lookin' for love
Not an empty page full of stuff that means nothing
But, "you've been played"

'Cause I do not accept any less
Than someone just as real, as fabulous