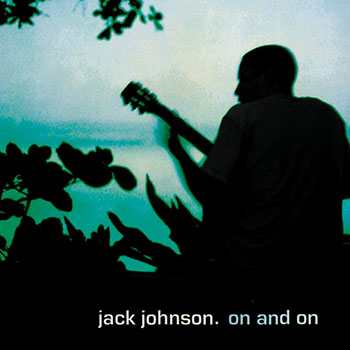 They say Taylor was a good girl, never one to be late
Complain, express ideas in her brain
Working on the night shift, passing out the tickets
You're gonna have to pay her if you want to park here

Well mommy's little dancer is quite a little secret
Working on the streets now, never gonna keep it
It's quite an imposition and now she's only wishin'
That she would have listened to the words they said
Poor Taylor

She just wanders around, unaffected by
The winter winds here, she'll pretend that
She's somewhere else, so far and clear
About two thousand miles, from here

He thinks that singin' on Sunday's gonna save his soul
Now that Saturday's gone
And sometimes he thinks that he's on his way
But I can see, that his brake lights are on

He just wanders around, unaffected by
The winter winds here, and he'll pretend that
He's somewhere else, so far and clear
About two thousand miles from here

Such a tough enchilada, filled up with nada
Givin' what you gotta give to get a dollar bill
Used to be a limber chicken, times have been a ticking
Now she's finger lickin' to the man
With the money in his pocket, flying in his rocket
And only stopping by on his way to a better world

If Taylor finds a better world
Then Taylor's gonna run away