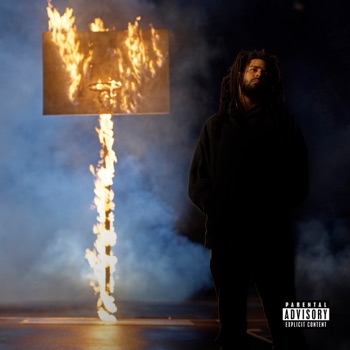 I be comin' in peace, but f*ck me, best beware
The others is shit deep, under covers creep
This southern heat make unbearable summers
Just last week, seen your mama weep

Crying 'cause she don't wanna bury your brother
The blood leaks while thе EMT's gotta carry her baby like surrogate mothеrs
Woah, thank god we survived the round with the terrorist
Though we been traumatized

Wouldn't trade it for nothin' through hard times
It was there I discovered a hustle
And makin' the best out the struggle, I kept grindin'
Until this day up a level, respect mine

Gotta stay out of trouble 'cause Tech .9's like the AR rebuttals
Cole World, niggas knowin' what it is
Just in case they don't, I show 'em what it is
Then in Summer, I do real numbers

Jesus said that you should turn the other cheek
Voiceless niggas gettin' murdered every week
Dead bodies, smell the odor in the street
My homie, homie got out on parole

He sold more Coca-Cola than the soda in the street
Summertime, bring the cold, this winter breeze
Hella blues like the rolling sixties
Christ went to heaven, age thirty-three
And so did Pimp C, and so did Nipsey

I told you, I told you
This shit can go up, it can go down, I don't give a f*ck
Nigga, I done seen the highest heights
I done seen it twice
And I've seen them lowest of the lows
And still I rose
Now I'm at your neck, nigga, yeah