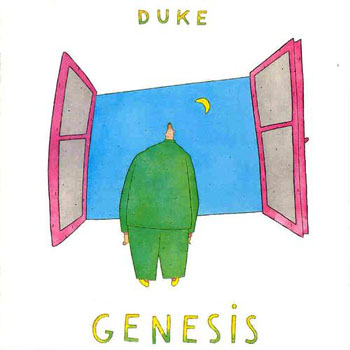 No cloud, a sleepy calm,
Sunbaked earth that's cooled by gentle breeze,
And trees with rustling leaves,
Only endless days without a care,
Nothing must be done.

Silent as a day can be,
Far-off sounds of others on their chosen run
As they do all those things they feel give life some meaning,
Even if they're dull.

Time to stop this dreaming, must rejoin the real world
As revealed by orange lights and a smokey atmosphere.
The trees and I are shaken by the same winds but whereas
The trees will lose their withered leaves,
I just can't seem to let them loose.
And they can't refresh me those hot winds of the south.
Feel like an alien, a stranger in an alien place.

Now the light is fading fast,
Chances slip away, a time will come to pass
When there'll be none,
Then addicted to a perfumed poison,
Betrayed by its aftertaste,
We shall lose the wonder and find nothing in return.
Many are the substitutes but they're powerless on their own.

Beware the fisherman who's casting out his line
Into a dried up river bed,
But don't try to tell him 'cos he won't believe you.
Throw some bread to the ducks instead, it's easier that way.
Feel like an alien, a stranger in an alien place.