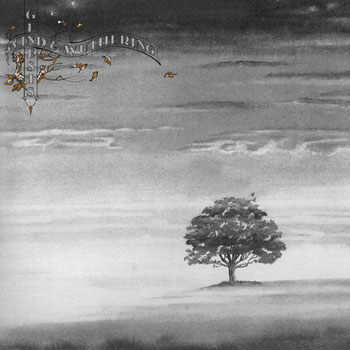 Blood On The Rooftops letra

Blood On The Rooftops lyrics

Dark and gray, an English film, the Wednesday Play
We always watch the Queen on Christmas Day
Won't you stay?

Though your eyes see shipwrecked sailors, you're still dry
The outlook's fine though Wales might have some rain
Saved again

Let's skip the news boy, I'll make some tea
The Arabs and the Jews boy, too much for me
They get me confused boy, puts me off to sleep
And the thing I hate, oh Lord
Is staying up late, to watch some debate, on some nation's fate

Hypnotized by Batman, Tarzan, still surprised
You've won the West in time to be our guest
Name your prize

Blood on the rooftops, Venice in the Spring
Streets of San Francisco, a word from Peking
The trouble was started, by a young Errol Flynn
Better in my day, oh Lord
For when we got bored, we'd have a world war, happy but poor

So let's skip the news boy, I'll go make that tea
Blood on the rooftops, too much for me
When old Mother Goose stops, they're out for 23
Then the rain at Lords stopped play
Seems Helen of Troy has found a new face again

Blood On The Rooftops lyrics

Blood On The Rooftops paroles

Blood On The Rooftops songtekst