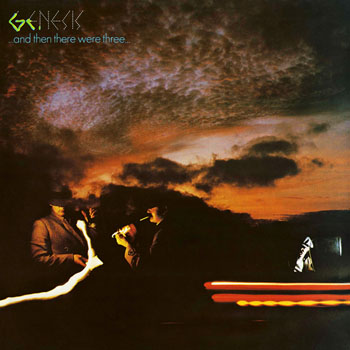 Big Jim Cooley commanded respect
Whatever he wanted he could get
The badge on his waistcoat shone in the sun
It ain't no lie, Big Jim was feared by everyone

In the saloon one evening Big took a bet
With a rancher whose name I forget
He wanted a herd taken over the plain
And he called Jim, "Yellow", he'll never do that again

Must be mad, he must be mad
The people wished him well, and good luck
"Well, I don't need it", he laughed
Got on his horse and rode away

Over on the trail, Jim and his crew of five
Were trying their best to keep the cattle alive
The weather was hard but so were the men
Though I don't think even Jim will try this trip again

His horses were edgy, sensing trouble ahead
But the trouble didn't start till the men were in bed
A-whooping and a-hollering and flashing their knives
Big Jim and his men were jumped by an all-star Indian tribe

He was scared, Big Jim was scared
Alive they called him lucky but not today
'Cause he died like all good cowboys
With his boots on next to his men

Big Jim, he still won't lie down
For him the bet is still on
Some say he rides there, cursing still
Some say they've seen him