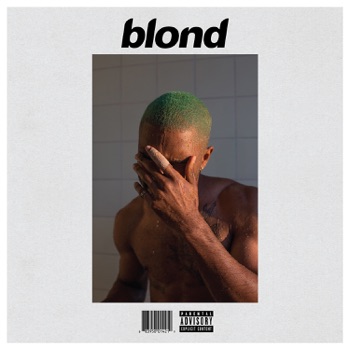 I was just telling that I got this girl before
And I was together since 3 years
And uhh, I was not even cheating her or what
And Facebook arrived and, uh

She wanted me to accept her on Facebook
And I don't want it because I was like in front of her
And she told me like "Accept me on Facebook"
It was virtual, means no sense

So I say "I'm in front of you, I don't need to accept you on Facebook"
She started to be crazy
She thought that because I didn't accept her
She thought I was cheating
She told me like, uh, "It's over, I can't believe you"

I said "come on, you're crazy, because like yeah
I'm in front of you, I'm every day here in your house"
That's, it means like it's jealousy
Pure jealousy for nothing
You know, virtual thing