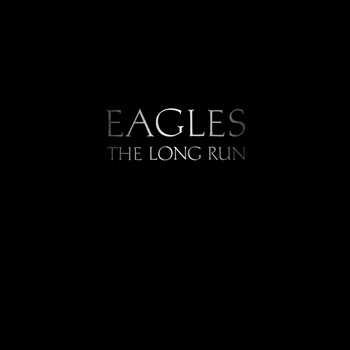 Well, he sits up there on his leatherette
Looks through pictures of the ones that he hasn't had yet
When he thinks he wants a closer look
He gets out his little black telephone book

Come sit down here beside me honey
Let's have a little heart to heart
Now look at me and tell me darlin'
How badly do you want this part?

For years I've seen 'em come and go
He says, "I've had 'em all, you know"
I handled everything in my own way
I made 'em what they are today

After 'while nothin' was pretty
After 'while everything got lost
Still, his Jacuzzi runneth over
Still he just couldn't get off