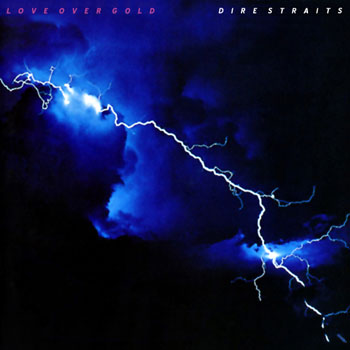 You know I'd sooner forget but I remember those nights
When life was just a bet on race between the light
You had your head on my shoulder, you had your hand in my hair
Now you act a little colder like you don't seem to care

But believe in me, baby, and I'll take you away
From out of this darkness and into the day
From these rivers of headlights these river of rain
From the anger that lives on the streets with these names