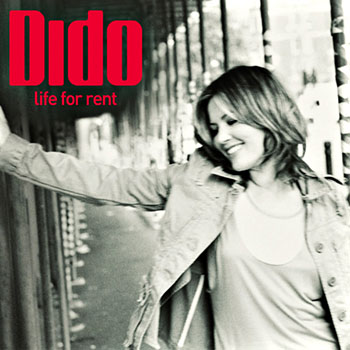 Danny is lonely 'cause Mary's in India now
She said she'd call but that was three weeks ago
She left all her things well, her books and her letters from him
And as the sun rises on Mary it sets on him

Danny's not eating, he's drinking and sleeping in
I saw him last night at a party, he's definitely thin
He says he's happy, he looked pretty good but I think
That as the sun rises on Mary, it sets on him

And just dance, and just drink and just see the things
I'll probably never get a chance to see

Danny came over last night and I cooked for him
We talked about you Mary and how much we loved you still
He told me he's packed up your books and your letters and things
And as the sun sets on Mary, it's rising on him

And we danced and we drank and I've seen some things
You probably never got a chance to see
Don't worry Mary, 'cause I'm taking care of Danny
And he's taking care of me