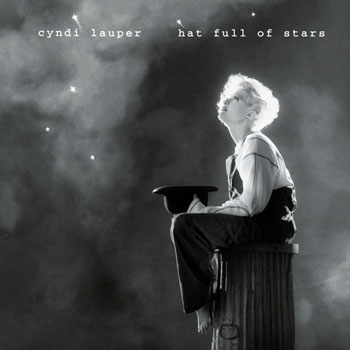 When I was eight I had a friend with a pirate smile
Make believe and play pretend we were innocent and wild
Hopped a fence and slammed the gate, running down my alley way
In time to watch Sally's pigeons fly

We loved to watch them dive and soar, circle in the sky
Free as a bird from three to four and never knowing why
Neighbors pulled their wash back in, put away my Barbie and Ken
Look out overhead while Sally's pigeons fly

I had a fool's confidence that the world had no boundaries
But instincts and common sense, they come in different quantities

On the dresser, sits a frame with a photograph
Two little girls in ponytails, some twenty one years back
She left one night with just a nod, was lost from some back alley job
I close my eyes and Sally's pigeons fly

She never saw those birds again, and me, I can't remember when
A pirate smile hasn't made me cry
I close my eyes and Sally's pigeons fly, hmm