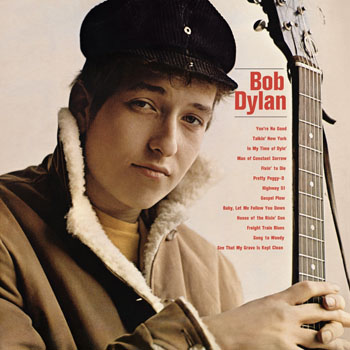 Hey, hey, Woody Guthrie, I wrote you a song
'Bout a funny old world that's comin' along
Seems sick and it's hungry, it's tired and it's torn
It looks like it's dyin' and it's hardly been born

Hey, Woody Guthrie, but I know that you know
All the things I'm sayin' and many times more
I'm singin' every song but I can't sing enough
'Cause there's not many men done the things that you done

Here's to Cisco and Sonny and Leadbelly, too
And to all the good people that traveled with you
Here's to the hearts and the hands of the men
That come with the dust and are gone with the wind