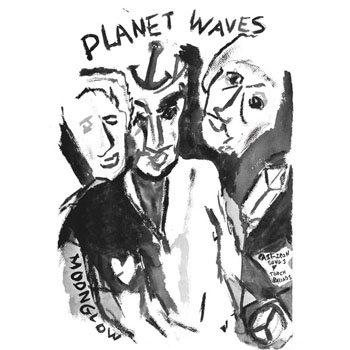 I've just reached a place where the willow don't bend
There's not much more to be said, it's the top of the end

I been hangin' on threads, I been playin' it straight
Now, I've just got to cut loose before it gets late

Grandma said, "Boy, go and follow your heart
And you'll be fine at the end of the line
All that's gold isn't meant to shine
Don't you and your one true love ever part"

I been walkin' the road, I been livin' on the edge
Now, I've just got to go before I get to the ledge