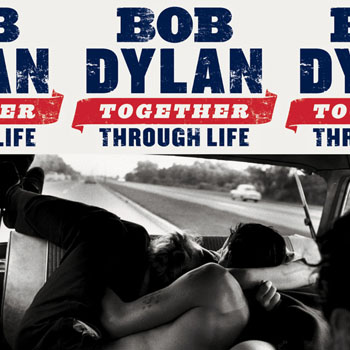 Forgetful heart, lost your power of recall
Every little detail, you don't remember at all
The times we knew
Who would remember better than you?

Forgetful heart, we laughed and had a good time, you and I
It's been so long, now you're content to let the days go by
When you were there
You were the answer to my prayer

Forgetful heart, we loved with all the love that life can give
What can I say without you, it's so hard to live
Can't take much more
Why can't we love like we did before?

Forgetful heart, like a walking shadow in my brain
All night long I lay awake and listen to the sound of pain
The door has closed forever more
If indeed there ever was a door