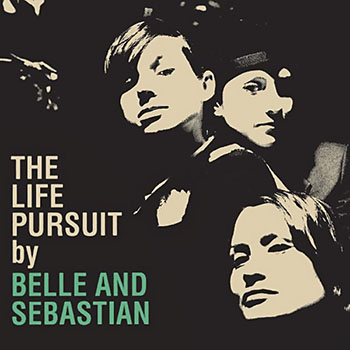 Dress Up In You letra

Dress Up In You lyrics

I'm the singer, I'm the singer in the band
You're the loser, I won't dismiss you out of hand
Cos you've got a beautiful face
It will take you places

You kept running
You've got money, you've got fame
Every morning I see your picture from the train
Now you're an actress
So says your r'sum?
You're made of card
You couldn't act your way out of a paper bag

You got lucky, you ain't talking to me now
Little Miss Plucky
Pluck your eyebrows for the crowd
Get on the airplane
You give me stomach pain
I wish that you were here
We would have had a lot to talk about

We had a deal there
We nearly signed it with our blood?
An understanding
I thought that you would keep your word
I'm disappointed
I'm aggravated
It's a fault I have, I know
When things don't go my way I have to

Blow up in the face of my rivals
I swear and I rant, I make quite an arrival
The men are surprised by the language
They act so discreet, they are hypocrites so f*ck them too

I always loved you
You always had a lot of style
I'd hate to see you on the pile
Of 'nearly-made-it' s
You've got the essence, dear
If I could have a second skin
I'd probably dress up in you

You're a star now, I am fixing people's nails
I'm knitting jumpers, I'm working after hours
I've got a boyfriend, I've got a feeling that he's seeing someone else
He always had thing for you as well

Blow in the face of my rivals
I swear and I rant, I make quite an arrival
The men are surprised by the language
They act so discreet, they are hypocrites forget them
So f*ck them too

Dress Up In You lyrics

Dress Up In You paroles

Dress Up In You songtekst