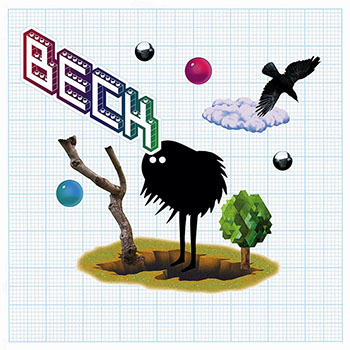 Ashes of ancients, the nations repainted
The chaingang chatelaine changing the station
The theme song playing, the anthem of normal
The horrible fanfare, The horns get distorted

On a public annoucement, the towns are impounded
Where the order resounded, cowards towered around it
Powerline buzzards surveilling the night
Talons in flight, the fake horizons ignite

Send up a signal to the heavenly rescue
When the poison's coming from the person you're next to
Let the voltage of thought pull the plug from the wound
'Cause if the soul is a symptom, the condition is you

(Dave Eggers and Spike Jonze talking)
"I picture like an illuminated manuscript, ya know. Made by monks.
They hand do them in record forum. You'd have to have them hand done each time."

"It has to tell you how to live... it has, is an instruction guide.
Subtle. It doesn't push. It nudges. It entices or seduces.
It has to encompass the whole world.
Everything that has been. Is. And will be."
(Talking:person one)
"thats.. thats true"
(Talking:person two)
"..AND could take it into space. And that's why you build a space ship.
Because ultimately that's what space travel is all about.
Was sending up ships from earth into space.
And not just in some space shuttle thats got all the foam comming off of it.
You need your own, glowing, ya know multi-colored space ship.