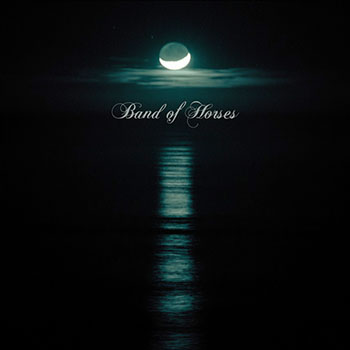 If the trials at hand are really getting you down
We had a close call
I didn't even see it, then another one
I hardly believed it at all
What the writers say, it means shit to me now

Plants and animals
We're on a bender when it's 80 degrees
The end of December
What's going on?
Only for you and me

When the showing up ends
Who's going back to the south
Where hungry necks that I know, and runnin'

The blender in a lightning storm
Are disguised as a blessing I'm sure
Growing up here, there comes a fork in the road
Pants have gotta go, we're on an island on
The fourth of July, it looks like the tide is going home