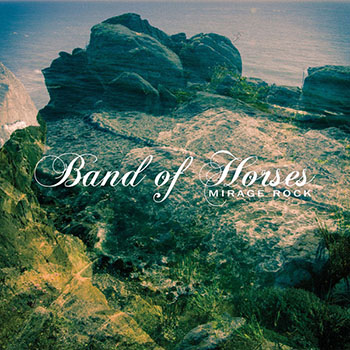 The bidding of time, getting stuck in my mind
There's a boat to row
Two hours later, back in my neighbourhood
Where everythings just dull

Still looks the same, they remember my name
Stepping in for a cup full
There's big city man, I use to rumble with him
Back in high school

The place on the ride, you can stop for awhile
Look out for the policeman
There's no street lamps, only three buildings
And one of them's vacant

It's taken all day, the packs feeling heavy
And soon enough
Backwards down the mountain, the axel is grinding
Pull in to the wrong drive

Slow kind they're hard to fall
Long times, I don't want it at all
I've done this so long, it's something I ought to know
So long

Finally up, all the pieces disrupted, and the birds fly
Trapped for a moment, the Sheriff's department, got the wrong guy

The towns reveal below
Visible wind, through the fog

Slow cruel hands of time
Turning you back into a child