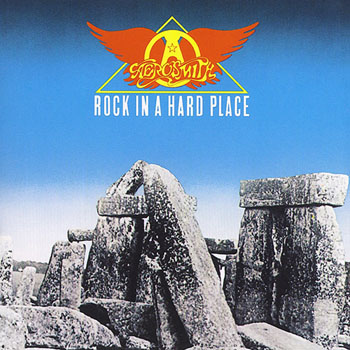 Rock In A Hard Place

Remember the things you said
The saving and the screams for bread
And now you just walked away
So take it away, all the way

You're fooling with the bitch's brew
That ain't the thing you ought to fool with
Now you keep your fingers out of there, honey
You know that ain't no there

I've been thinkin'
Had my hands through the sense of time
Yeah, and i've been drinkin'
Just to make this here song rhyme

Rock In A Hard Place